Posted on 15 May 2014 by Pier Carlo Chiodi
No Comments

Today, in Warsaw, during the RIPE68 morning session reserved for the Cooperation Working Group, Olaf Kolkman kindly presented my work about Content blocking methods and their impacts.

Olaf’s presentation was the first in a series of 3, all about censorship and censorship circumvention. 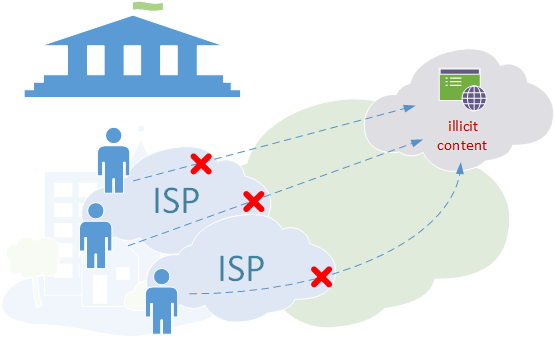 END_OF_DOCUMENT_TOKEN_TO_BE_REPLACED

Posted on 9 July 2013 by Pier Carlo Chiodi
No Comments 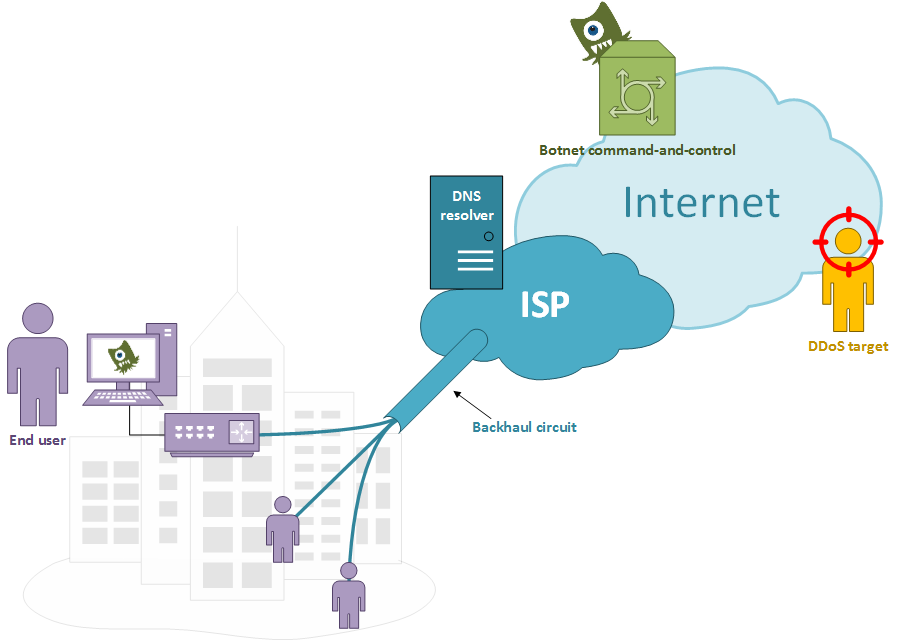 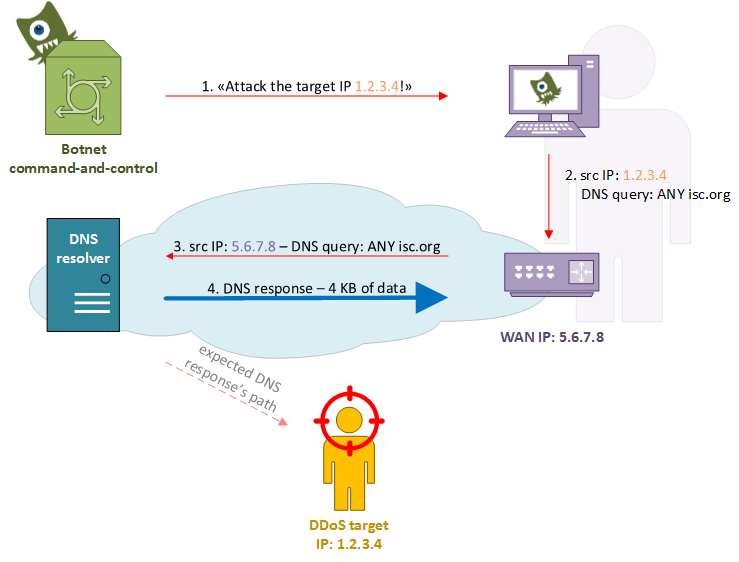 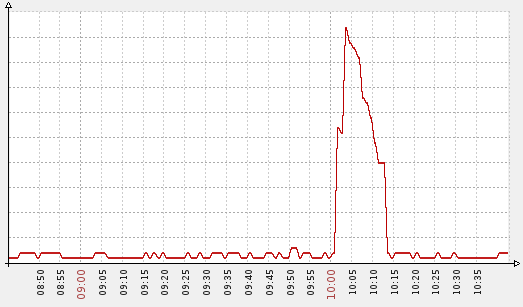 Posted on 28 October 2009 by Pier Carlo Chiodi
No Comments

What do you do if someone knocks at your door, you see him through the peephole, and you notice he has a black cowl, a crowbar and a big bag? I’m quite sure: you do not open that door! Why? Because, sometimes, the gown does make the friar! And, actually, he’s really not a friar!

Same thing should happen in a network! If you know a packet is a bad packet, why should you let it go through?

In this (stupid) example bad packets are those coming from or going toward bogon IP addresses, that is, addresses picked up from unallocated or private (so, not routable) address spaces. As you know, there are many subnets used only for private addressing (RFC 1918), other are reserved (RFC 3330), and few subnets are still not allocated by IANA… so, if your router is sending or receiving a packet to/from one of these addresses, there is something you should be concerned about (of course, some restrictions may apply!)

This post is part of a series about “ISP Security Tools and Techniques“; in this series I talk about some (I think) useful practices:

Especially, I would like to focus on section 4 of this RFC, Source Address RTBH Filtering.

To fully understand this post I would suggest to read my previous post Remote Triggered Black Holing.

This post is part of a series about “ISP Security Tools and Techniques“; in this series I talk about some (I think) useful practices:

In this post I would like to talk about Remote Triggered Black Holing, a mechanism to protect a network by filtering malicious traffic at the edge. It’s a powerful tool ISPs can (and should) adopt to stop DDOS attacks on their networks.

UPDATE 2009-06-21: You can find a related solution to use customer triggered blackholing in this new post!